A few months back I had a brief fever. It must have lasted about an hour and went away when I took Tylenol. At the time, I was just relieved that what I experienced wasn’t COVID-19. But the next day I woke up with slight hearing loss in my left ear and a continuous, high-pitched whine in both ears – with the tone being louder in one ear over the other. I was also a little dizzy.

At first, I thought that maybe I’d had a virus, and these were just the temporary side effects. But while the dizziness subsided, the ringing was still there, and I thought the volume in my left ear might still be a little lower. So, I asked my friend, Dr. Mandi Solat whom I know from growing up in Parsippany, NJ, what she thought was going on. Every time I have a question about ears, I ask Mandi.

“I think you’re finally feeling the effects of going to so many Springsteen concerts,” she said.

It is true, I have been to many concerts by Bruce Springsteen and the E Street Band (43 or 47 times, I’m still trying to figure out the exact number). Additionally, I’ve seen many shows by many other bands, in stadiums, arenas, outdoor festivals, theaters, clubs, and bars. And never while wearing hearing protection. Not to mention that I’ve listened to music through headphones, probably at volumes I thought were harmless.

What I seemed to be experiencing was the effects of Tinnitus.

Tinnitus is one of the most common health conditions in the U.S. The American Tinnitus Association says it “is the perception of sound when no actual external noise is present.” It’s often called “ringing in the ears.” Tinnitus can cause people to perceive that sound as buzzing, hissing, whistling, swooshing, and clicking. In rare cases, people may think they’re hearing music. The condition can be temporary or ongoing.

An estimated 50 million+ Americans experience some form of tinnitus; about 20 million struggle with a chronic form, and 2 million have extreme and debilitating cases.

The two most common forms of tinnitus are called subjective and objective. The subjective form is responsible for 99 percent of cases and includes. noises that are perceivable only to person hearing them. It is usually that to be the result of auditory and neurological reactions to hearing loss. But it can also be caused by other factors. The rarer objective form includes noises that are audible to patients and other people. The noises are usually produced by the circulatory and musculoskeletal systems.

An exact cause for tinnitus is often never found, but many health conditions can cause it or worsen it.

The Mayo Clinic says causes of tinnitus can include:

Less common causes can include:

‍So How Did I Really Get Tinnitus?

So many thoughts raced through my head as to why I might have tinnitus.

The best way to find what is now causing that high-pitched whine, Dr. Mandi advised me, was to see an ear nose and throat specialist (ENT) and get a hearing test by an Audiologist.

Hearing tests are fairly easy to take, and you don’t have to study for them. Mine consisted of going to an audiologist, going into a sound booth, putting on headphones, and listening to a series of tones at different volumes.

When my results came back, my understanding became a little clearer. The ENT said I there was nothing in my symptoms or from his view inside my ears to suggest there was anything structurally wrong or that my ears were damaged by a virus. But the test did show that I have slightly lower levels of hearing at higher frequencies. Lower levels of high-frequency hearing are common for people as they age. In my case, however, what I’m hearing may have something to do with how my brain is working.

“There is some preliminary research that indicates your brain is looking to interpret those high frequencies,” says Dr. Mandi. “And since they’re just not there, it may fill in the missing sound with its own sound. That may be why you’re hearing a constant, high-pitched whine.”
‍
Ways to Deal with Tinnitus

I feel very lucky that I don’t have a severe case of tinnitus. Severe cases can be debilitating, cause people to lose sleep, and experience depression. In fact, I may have gotten used to that high pitch ringing already. I don’t always notice it, but when I do, it is usually in quiet periods, when I’m writing and there is no music on. And going forward, I will be wearing protective earplugs at any concerts.

There are ways to combat the effects of tinnitus though, and possibly help prevent it from progressing further. Audiology Services and Hearing Center of Lakewood, CO has gathered many applications that help people retrain their brains to avoid noticing tinnitus-influenced noise on a website called TinnitusApps.com. The site lists apps that are free and ones that require payment. Some are meant to be streamed through hearing aids, others can be listened to on a phone or computer, and each product listed is accompanied by a brief review.

Other methods of coping with tinnitus are also available, such as meditation or cognitive behavioral therapy. White noise machines can produce sounds similar to static, or environmental sounds like rain or ocean waves that help mask the sounds of tinnitus. Fans, humidifiers, dehumidifiers and air conditioners that produce white noise may help make tinnitus less noticeable at night. There are in-ear devices that produce white noise. And for people with tinnitus who wear hearing aids, masking sounds can be directed through the aids, usually via Bluetooth connections.

Tinnitus can be frustrating. If you think you have it you may want to take Audiology Services and Hearing Aid Center’s online test click here. And if you’re experiencing tinnitus, consider setting up an appointment to have your hearing tested through an audiologist or ENT. If you are in the Lakewood area, conducting hearing tests and treating tinnitus are just two of the services available at Audiology Services by Dr. Mandi and her husband, Larry Solat.

Tinnitus causes: Could my antidepressant be the culprit? Mayo Clinic

‍
Howard R. Seidman is a writer and web content professional that has written extensively on consumer health care, aging adults, education, and a variety of topics. He began his career in newspaper and radio before becoming a member of communications, marketing, public relations, and writing staffs at hospitals, pharmaceutical companies, universities, and insurance companies. He currently consults with clients and organizations on developing written website content, as well as the building and redesign of websites, and social networking. Contact: Howard.Seidman@gmail.com.

Popular Apps to help with Tinnitus 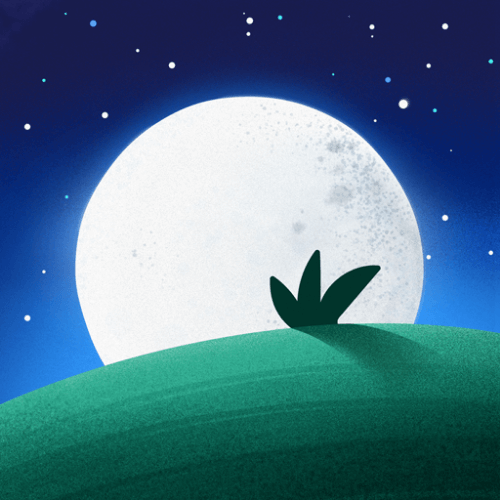 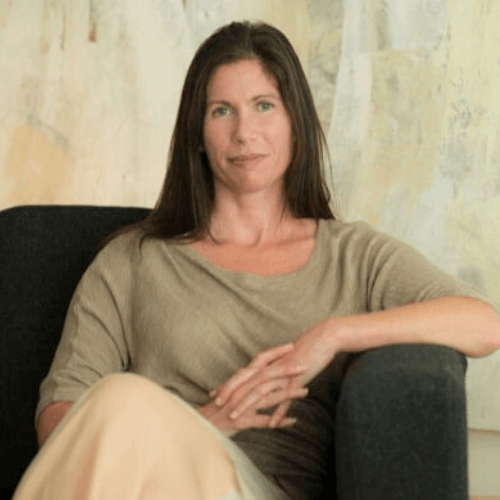 Mindfulness Based Tinnitus Based Stress Reduction

Dr. Jennifer Gans. 8-week skill building program focusing on reframing a person's experience with bothersome tinnitus symptoms. Excellent course for those who want structure, and a deep understanding of their tinnitus. 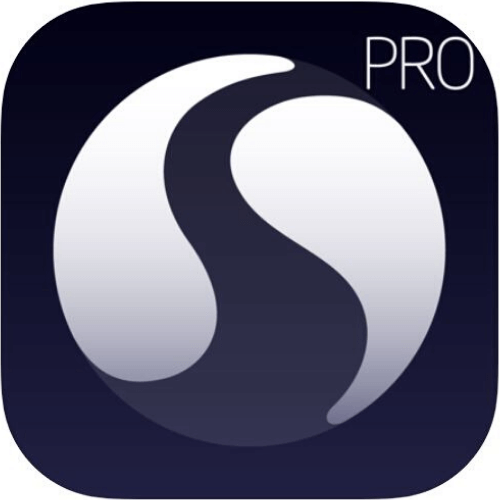 Premium tinnitus sound therapy. Easy to use Multiple overlays with many different tinnitus sounds. Great quality sound, easy to use, and lots of choices.

View:  The best apps for tinnitus as recommended by a Doctor of Audiology.
Best Tinnitus AppsResourcesBlogBlogContact
Copyright 2022 | All Rights Reserved.
Brought to you by Dr. Mandi Solat of Audiology Services & Hearing Aid Center in Lakewood, Colorado
Design by Erickson Built